Yesterday, I had a short walking tour around my neighborhood - Komplex Missi. There were 2 elementary schools, 1 junior high school, 1 big building Catholic church Saint Agustinus with its priest house, and 1 small convent of Catholic nuns and 1 health clinic run by the nuns.
It was around 16.30 when I walked up a small slope next to my house. I saw some children were playing near a coconut tree. One boy was trying to climb the tree to get its fruits. After school hours, the area was quite.
There was a small concrete structure in the schoolyard of SD Padma 2. It was used as a bunker by Japanese forces during World War II that protected them from bombardments by the allied airforces or any attacks by Dutch guerilla fighters.
The old building of Catholic Church Saint Agustinus had been demolished and replaced with new circular wall design. As a matter of fact, I prefer the old building to the new one because it was environmentally friendly. It had big windows that were permanently open to allow for continuous air circulation - suitable for tropical climate.
There are artists who live in Komplex Missi, Ms. Marice Fonataba who makes handmade woven cloth and Mr. Lucky Kaikatui, a painter who specialized in painting birds of paradise and the nature of Papua using oil on canvas as his main media. 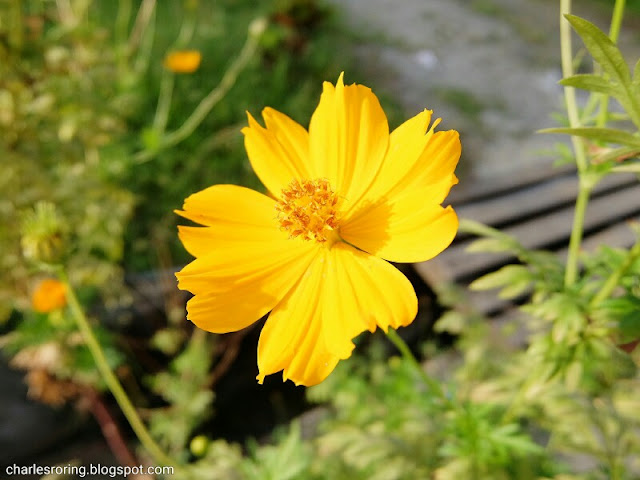 I also saw various colorful flowers at the front yard of the nuns' convent. Some butterflies were hopping from one flower to another to eat their nectar.
This Komplex Missi was a nice neighborhood because it was still covered by trees. There were langsat, coconut tree, and some plumeria trees. 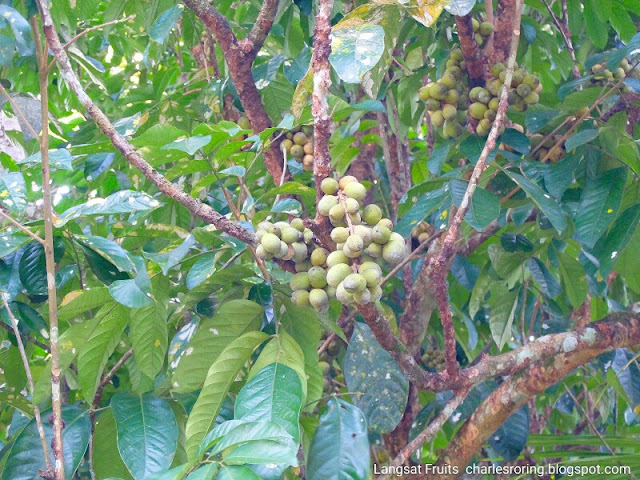 Komplex Missi is a nice playing ground for children in this neighborhood. It is also a nice place for adults who like an easy, short and nice walking tour.
at February 13, 2019